Now is the winner of our discontent 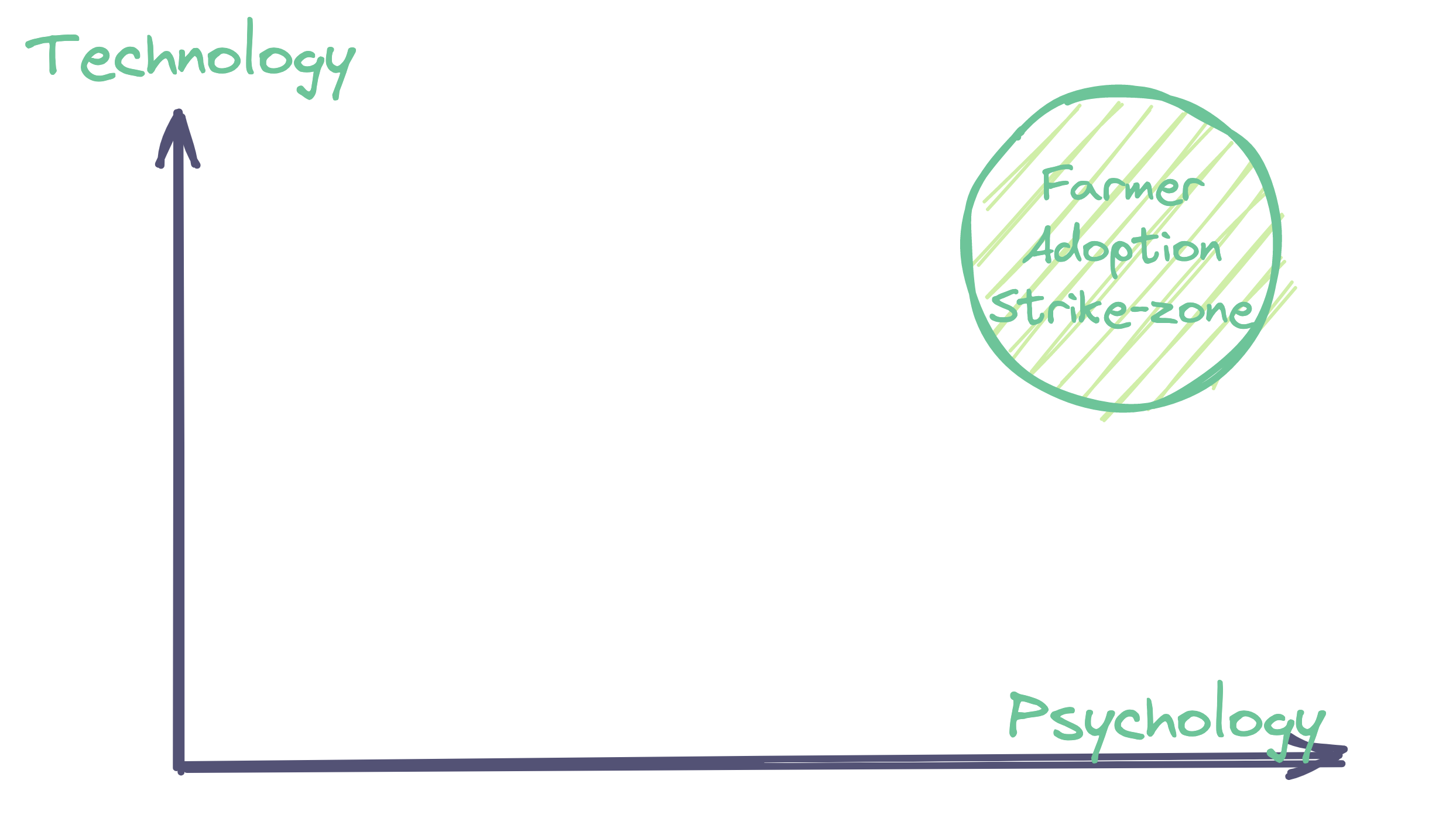 I hate the saying that there is nothing new under the sun - in part because I know it's often true.

I am not much of a maximalist in technology terms, but I guess I could call myself an optimism maximalist. The problem with maxing out on optimism is that you can end up drinking your own kool-aid. This belief usually takes the form of an endless search for the next iteration of a technology that will solve a persistently stubborn problem. There is often an unfounded belief that based on recent technology improvement, now is the time that we can solve a problem that others have tried and failed to solve in the past.

There are areas where this belief is pervasive and yet remains starkly in the face of progress and leads to much discontent.

The groundhog-day of technology renewal cycles actually does more harm than good.

The constant moving and shifting of the tectonic plates of agtech lead to hesitation and confusion for farmers and their advisors. These persistent problems with the lack of adoption aren't related to a lack of technology adaption. I've written about on-farm connectivity and farmer data before, highlighting that these are not technology problems - they are trust problems.

Don't be a technology maximalist and human psychology minimalist.

I love getting to speak with founders and being enveloped by their passion and enthusiasm.

That starts to become uncomfortable when the conversation heads in the direction of technology maximalism. I struggle to know what to do at times - balancing my own optimum and belief with the scar tissue of my past and evidence of what works and what doesn't

One thing is know is that technology without psychology is most often a road to nowhere.

There are many examples of where technological innovation creates new pathways and new ways of working.

However you ignore human behavior and incentive design at your peril. If you don't truly understand the reasons why challenges persist despite large sums of money being thrown at addressing them, don't let your first reaction be to reach for the technology hammer.

Save yourself some heartache and consider that there might be more fundamental reasons why farmers aren't adopting.